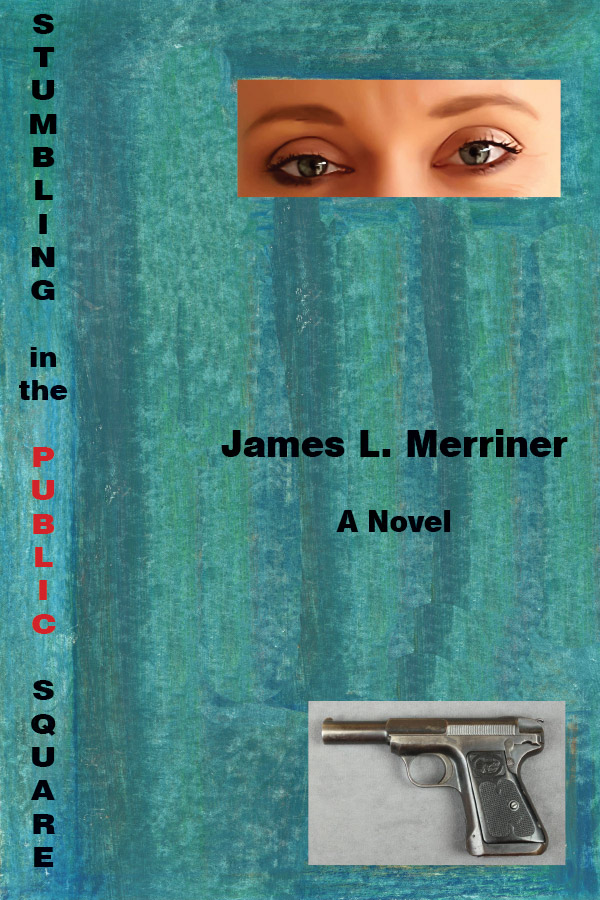 Stumbling in the Public Square
Coming in Fall of 2022

My new historical novel, Stumbling in the Public Square, shows how people caught up in public scandals think, feel, and act. It will be published in the fall of 2022 by Auctus Publishers.

The story is both a political thriller and a murder mystery. It takes place in the 1920s, when President Warren G. Harding put his crooked cronies in charge of his government. 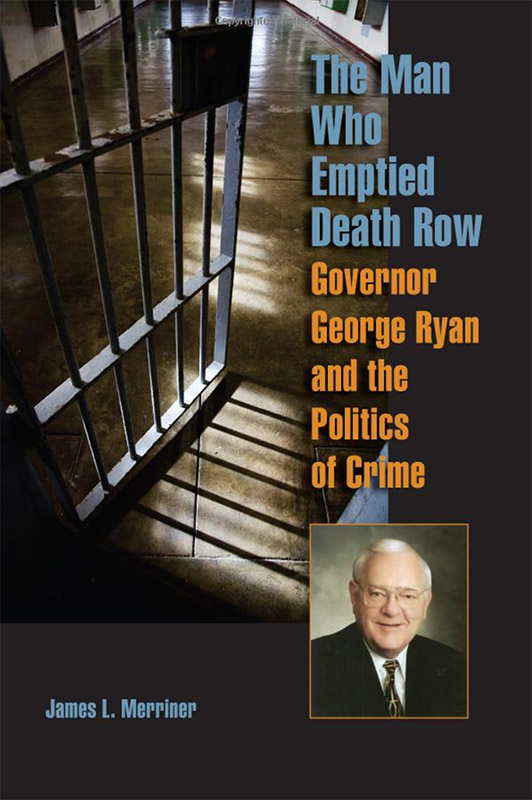 “A gripping factual account of real-life crime in government. James Merriner tells in graphic and readable detail why Illinois is number one in the nation in bipartisan corruption. Read it and weep for good government gone.”—former Illinois Gov. Dan Walker

“Political junkies from all philosophical and political backgrounds will gobble up The Man Who Emptied Death Row.”—Dr. Paul M. Green, Roosevelt University 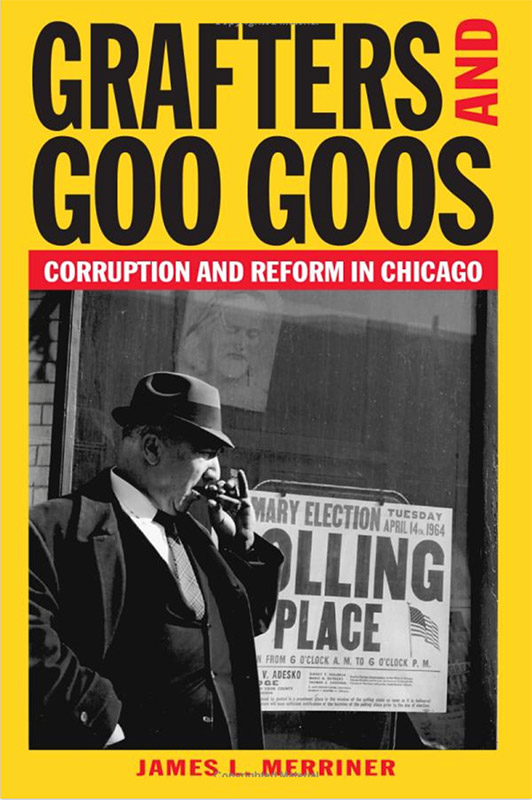 “This richly woven tapestry of anecdotal material is supported by colorful quotes, insightful observations, and a world-weary sense that Chicago is whatever it is . . . Merriner is a wonderful writer whose seamless prose moves the story along.”—Chicago historian Richard Lindberg

“Chicago enjoys a reputation as the U.S. capital of political corruption and of reformers’ largely ineffectual efforts to clean it up. Merriner . . . traces the ongoing struggle to its nineteenth-century roots and argues that it is less about heroes and villains than it is about conflicting class, ethnic, and religious values.”—Harvard Magazine 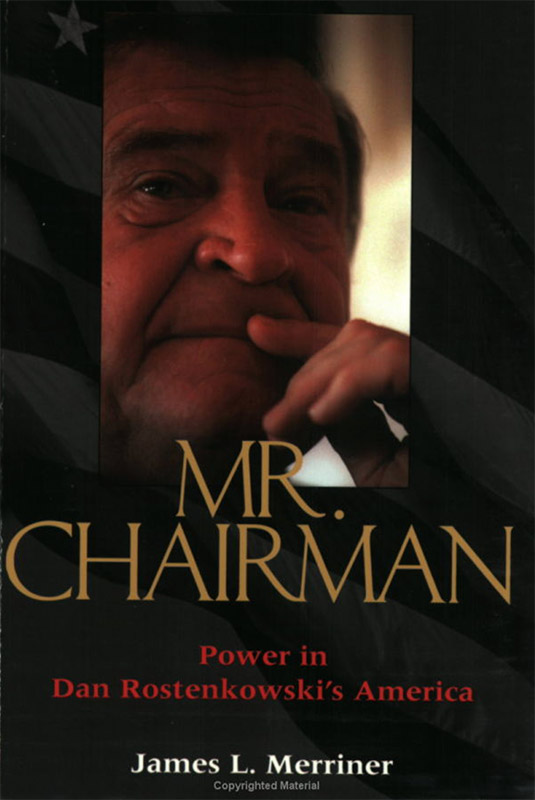 “Reading Mr. Merriner’s rollicking account is what I imagine it would be like to be a guest at a Polish-American picnic in Chicago, being regaled with stories—some admiring, some damning—about big Joe Rusty’s cocky kid. I thoroughly enjoyed Mr. Merriner’s detailed, colorful, and anecdotal reports of life and politics in Chicago’s old 32nd Ward.”—Washington Times

“[M]andatory reading for anyone interested in contemporary American politics.”—Journal of American History 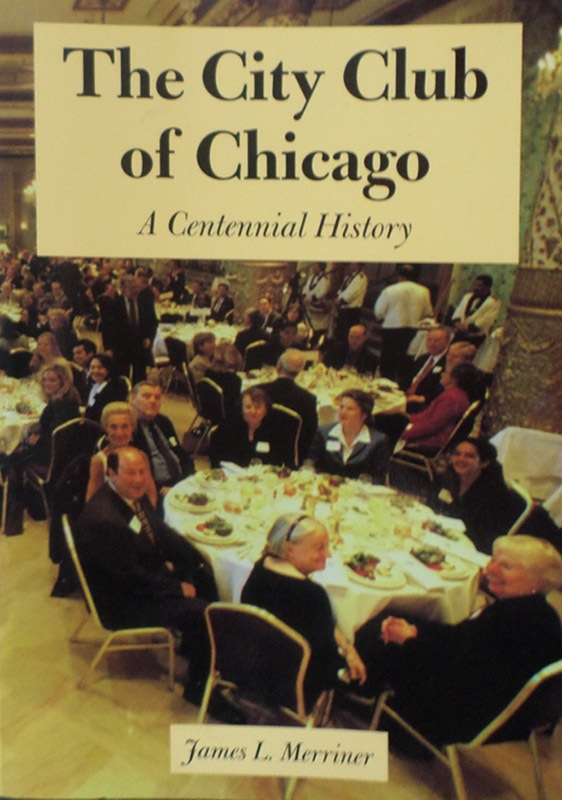 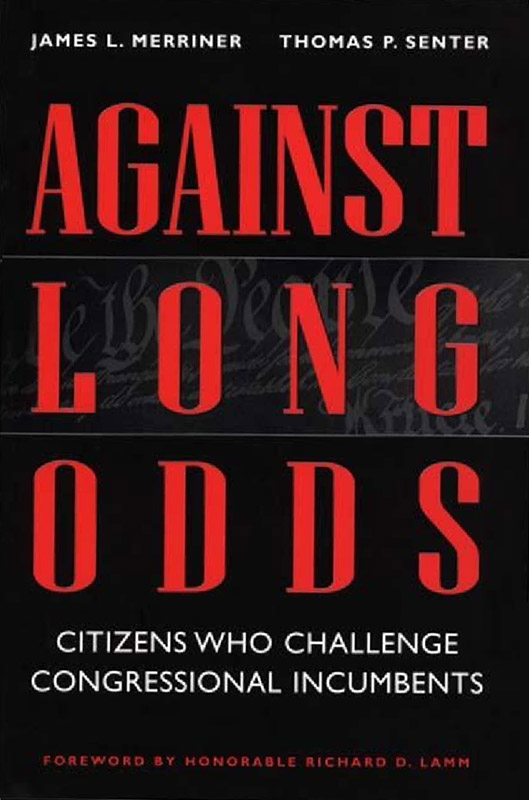